It has been said that likes adhere and opposites attract. In the case of the Aquarius man and Leo woman, it’s the latter that holds true. Both signs have different elemental signatures- one air the other fire. It would be only true to believe that a steamy and fiery storm gets created as a result of the union of these two signs. Well well, you might need these Spanish quotes to impress your other significant! Words and feelings are, however, no slave of zodiac signs and its sciences. 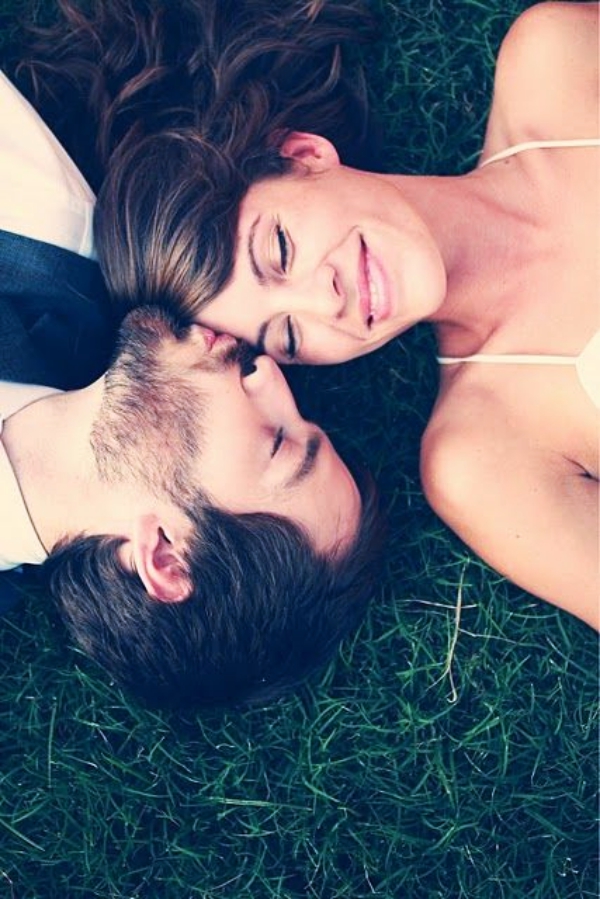 Their Warmth And Love

Although very different from their basic cores, the Aquarius man and Leo woman have some traits that are exactly alike. Both exhibit extreme confidence and self-empowerment and that can be both a good thing and a bad thing. Both are attracted to each other’s confidence and the ability to hold their own. The Leo woman is warm, loyal and generous and the Aquarius man is laid back, relaxed, friendly and together they have a great time. She has the highest regards and respect for him for the kindness and love he has for her and he lets his lioness loose knowing that she cannot be caged. How about 25th original marriage anniversary quotes? 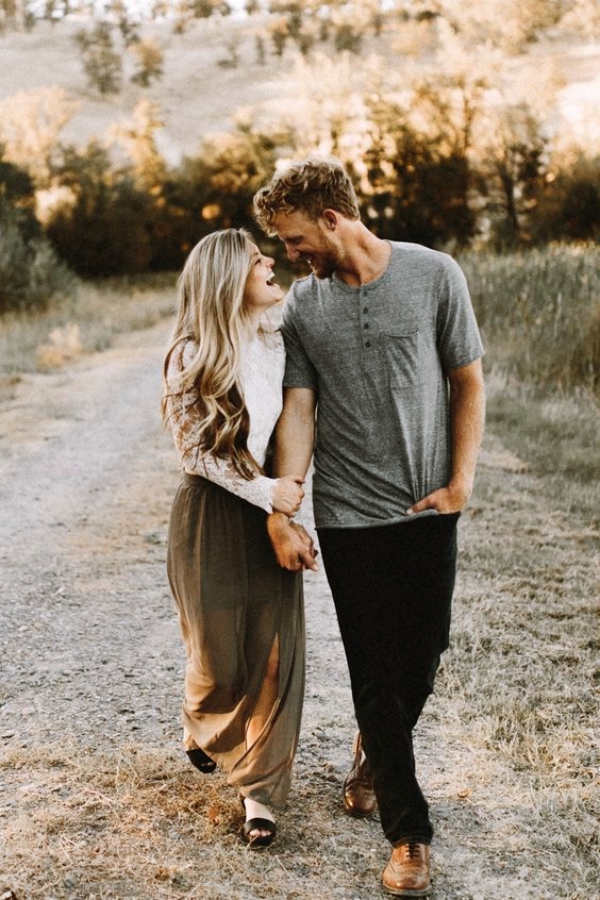 The Aquarius man and Leo woman are both intellectuals. They are both intelligent in their own ways – of course, that is what attracts them to each other in the first place. She is a Sun sign adds universal clarity to any scenario while he has immense heroism filled in him that is bursting to let out. Together they are an invincible match, strong enough to topple the world. This can, however, turn out to be problematic sometimes as both signs can fight for their dominion over dominance in the relationship causing friction and disagreement. Maybe, you would want to go through these deep questions that you may want to ask your boyfriend? 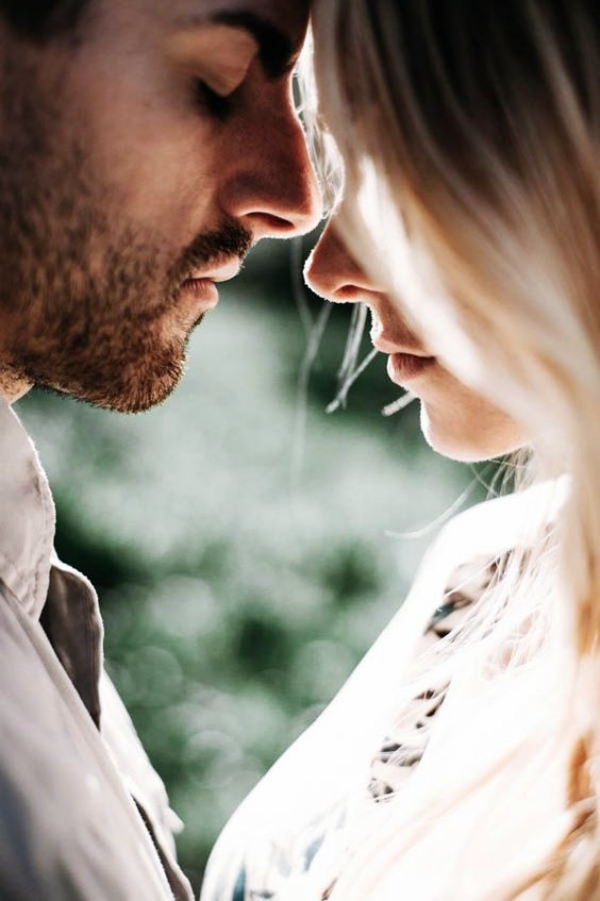 Aquarius man and Leo woman both believe in the concept of individuality rather than the concept of two souls, one body. Each likes to enjoy time on their own and cannot absolutely compromise on personal space. This individuality and the idea of being happy with oneself is something that brings both of them together gives them joy as a couple. 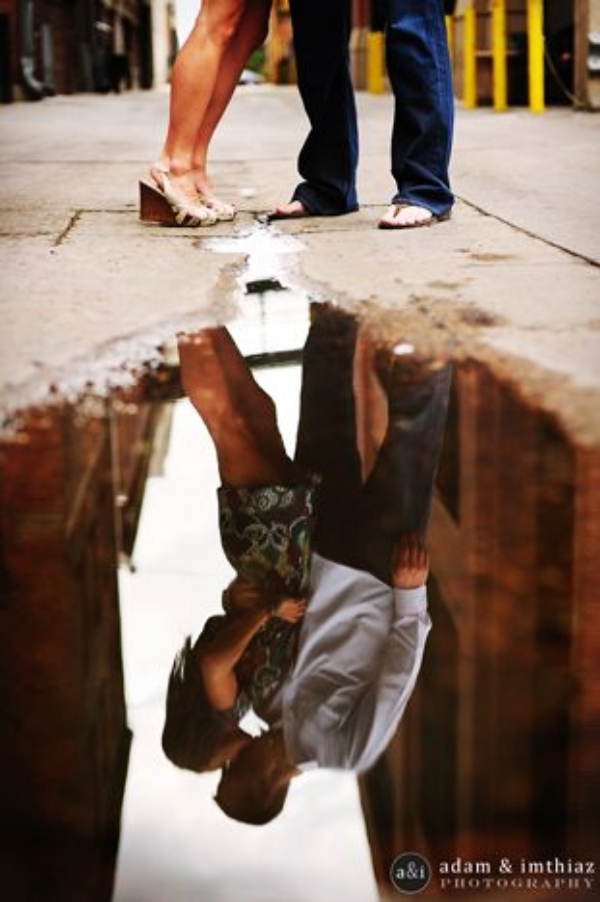 When a Leo is in love the whole world knows. They are proud of their partner and show them off to the entire world just as a child shows their brand new toy to everyone. She is warm and loving and is big on making gestures in public and fills his life with love and spark. The laid-back Aquarius man hides his emotions in public and acts uptight and reserved. He is not big on expressing his love through words of love and poems and songs. Instead, he takes care of her and lets her know that he loves her by taking care of her needs and valuing and respecting her. He taking the backseat creates a sweltering combination in the bedroom, with her taking charge and him being okay with it. Together their bedroom affair is a flaming one and can make others envy this intimacy that they have. 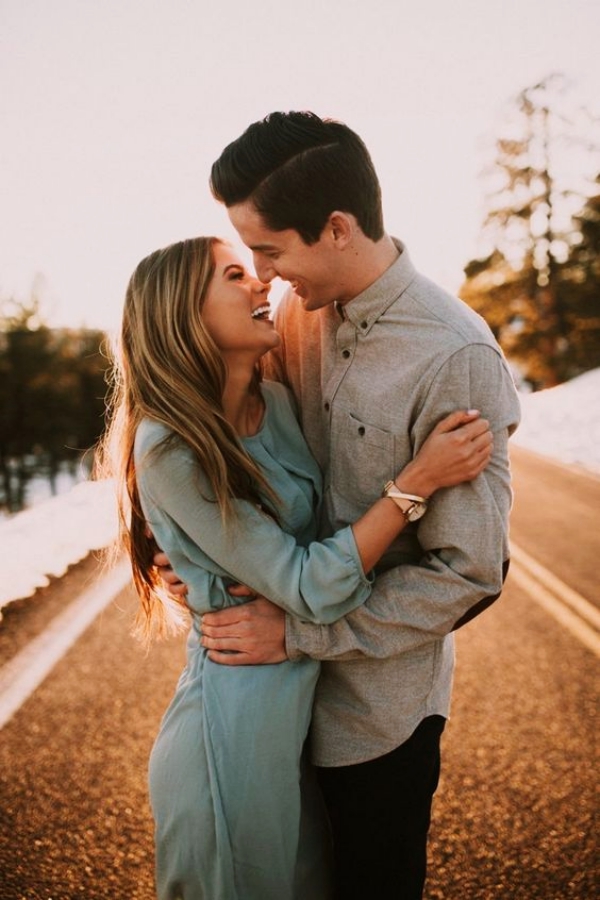 This steamy combination can sometimes lead to burns. Both are extremely strong individuals willing to take charge at the snap of fingers. This can lead to clashes where the Leo woman does what she deems perfect while the Aquarius man has totally different plans to deal with a situation. He sometimes can get tired of her and may think she is too melodramatic and stubborn and issues can stay unresolved as the lioness holds her stance vigorously. He can appear too detached to her sometimes as an Aquarius man in love would never be seen stroking the Leo woman’s ego. 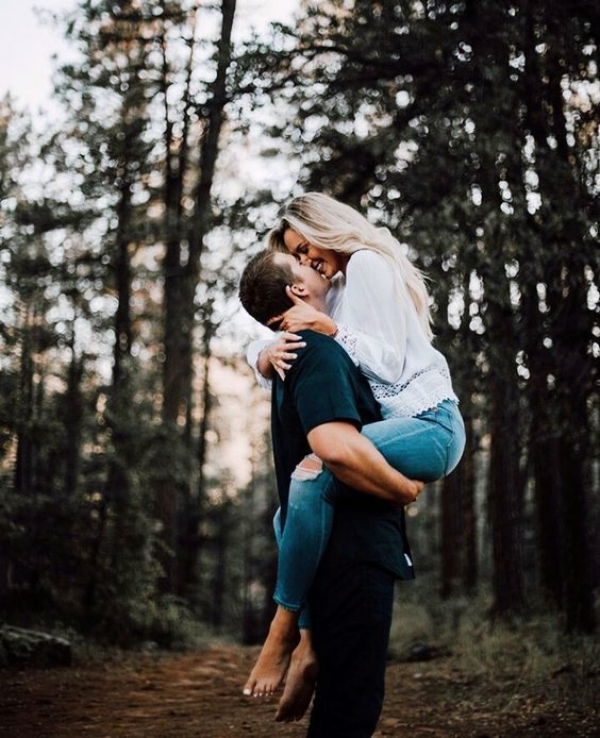 It is undoubtedly a charismatic relationship but a difficult one too. Both are strong individuals in search of another and when they do find each other they cherish and value their relationship only if they overcome their differences and learn to be flexible. Go on and read some more compatibility factors here!