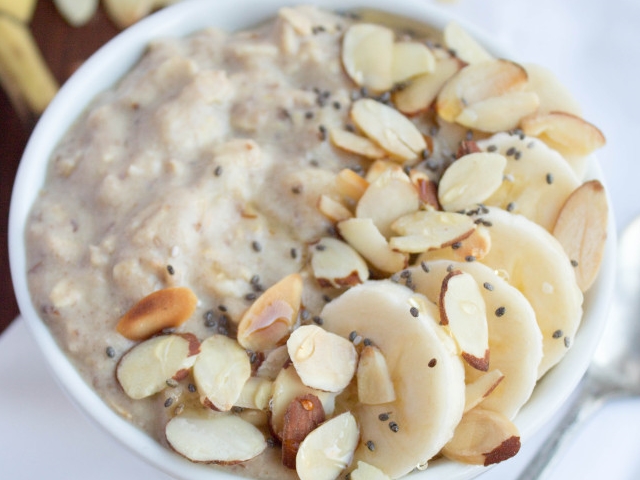 Learn All About Oatmeal | Raw Materials, Manufacturing and Benefits

Oatmeal is not just a healthy morning meal. You will also find it in cookies, porridges, oatcakes, granola bars, and oatmeal desserts. Oatmeal comes from oat grass (Avena sativa) or what some might call as hulled oat grains (groats). The grains either have been rolled or ground (milled) or steel cut. Different names are assigned to these different oats such as the ground oats are known as white oats while the steel cut oats are either called as ‘coarse oatmeal’ or ‘Irish oatmeal’ or ‘pinhead oats’. The rolled oats are either thick or thin and some might know as ‘old-fashioned’ or ‘quick’ or ‘instant’. Speaking of instant, do you know where do those instant baby wipes come from? Here you will know all about it. 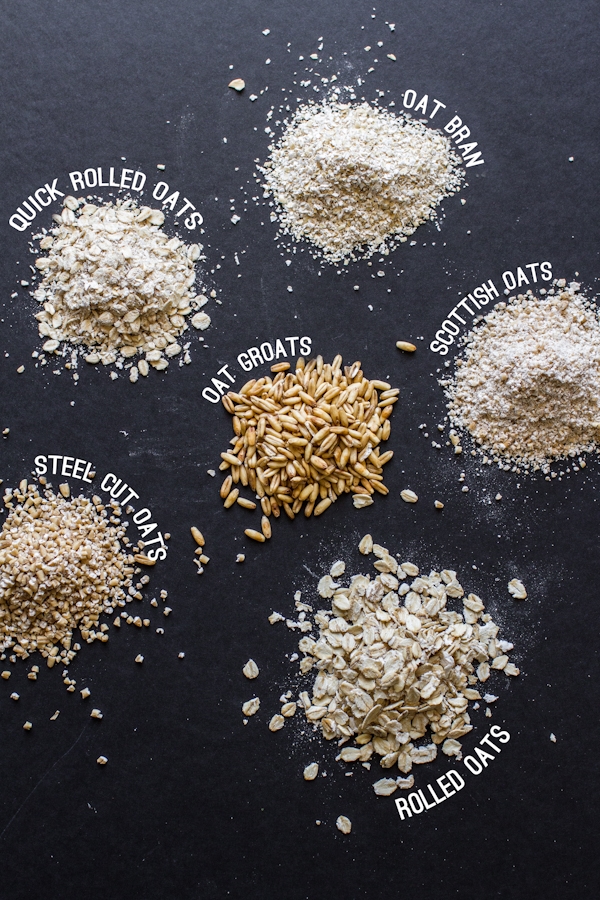 Regardless of what we might think, oatmeal hasn’t been in the USA since forever even though it is quite an ancient meal. Like Neolithic or Bronze Age ancient. It I believe that the oats have been cultivated since 1000 B.C. Yes, people have been eating oatmeal since then! It has also been harvested by the Romans and Greeks for animal feed. Oatmeal and Scotland have a long history together. You see, oats like the cold climate so they thrive in it and thus became the staple grain of Scotland. They have a traditional porridge that they make which just wouldn’t be complete without the oatmeal.

Learn about some Energizing and Tasty Summer Drinks to make at home. 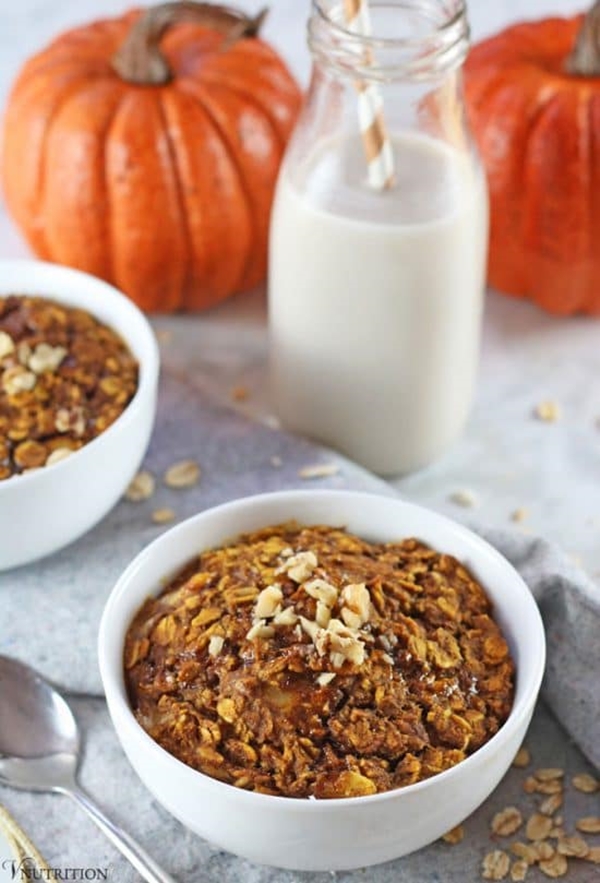 Besides Scotland, the oats were cultivated in Ireland, Scandinavia, and Germany in greater demands. While in these countries the oats became the part of the basic food, in USA and England, the oats were only given to horses. That is until a fine German grocer, Ferdinand Schumacher came to the USA in the mid-1800s and saw the potential of oats in the country where the immigrants didn’t have the sources to produce king-like morning meals. He opened an oatmeal company in the USA and introduced the oats. New technology was later introduced to produce finer oats and thus began the journey of oatmeal in the country as one of the basic morning meals. The oats became more famous with the Quaker Oats. Wanna know how wigs came into existence as well? Here is a full report about wigs and all about it. 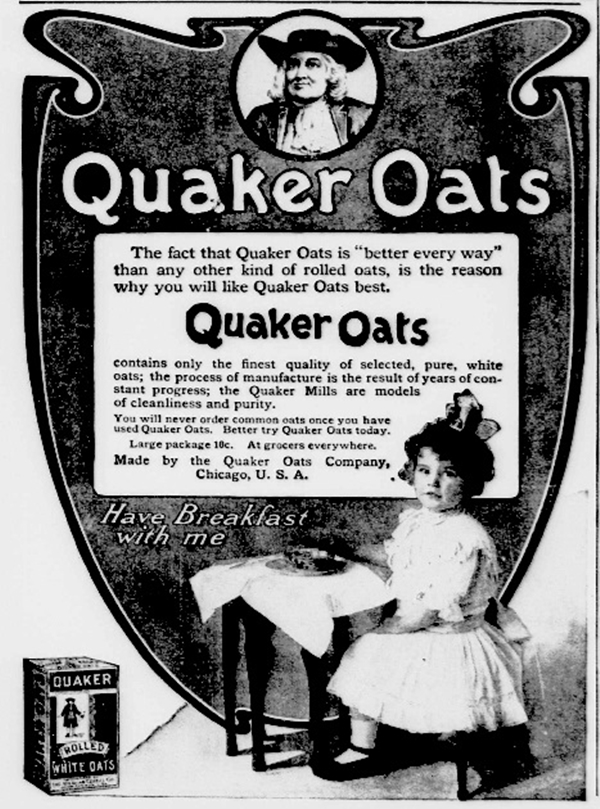 Oatmeal is made purely from the oats. The oats are a whole grain food, its scientific name being Avena sativa. Oats take a long time to cook and thus they are turned into oatmeal that can be eaten uncooked as well. Since oats thrive in cold climates, fall is the time when the Avena grasses are harvested. Farmers prefer to harvest thin-skinned grains since the oats coming from protein content is higher from that of the thick-skinned grains. Learn all about running shoes and their manufacturing process as well. 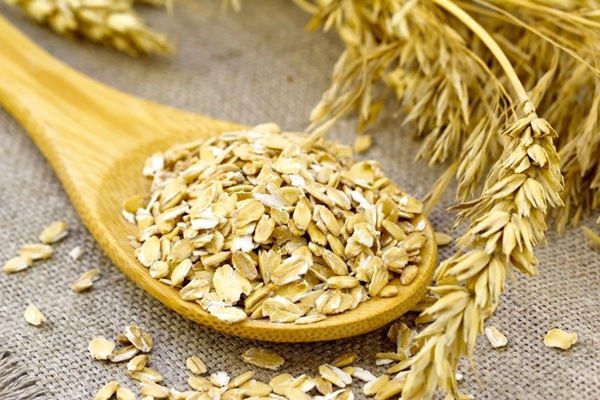 As soon as the oats grain is fully developed, it sent to the oatmeal millers to be converted into oatmeal to its finest form. The first stage of manufacturing of oatmeal consists of cleaning the oats. It is washed thoroughly under high-intensity water spray and all the unwanted material is discarded from the oats. There are magnetic separators involved along with a rotating screen that helps to remove scraps, stones, corn, sticks, etc. There is a high risk of rancidity during the milling of the oats due to the higher fat content that results into a soapy taste of the oatmeal because of lipase enzyme. This problem can be solved with steaming of oats thus the next step of the manufacturing is to move the oats to a large steamer that produces finer groats.

ALSO READ: How Nail Polish is Made | Materials, Manufacturing, and Quality 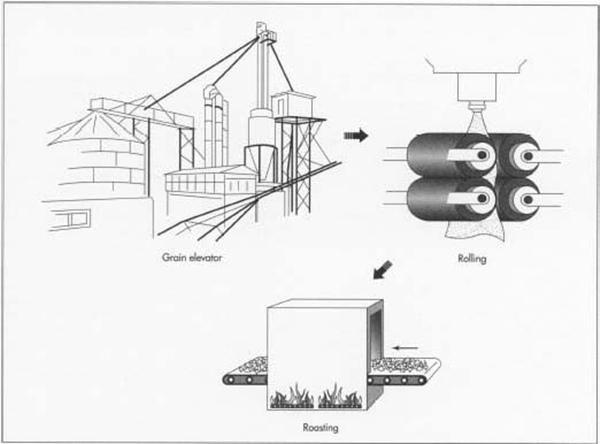 Hulling is a process that comes which includes oats being dehulled. We can’t digest the hulls of the oats so they are removed using rotating discs. The hulls that are removed from the oats are used as livestock feed or fuel. A machine with razor-sharp knife blades is used to cut off the hulls and turns oats into rings that we call as steel-cut oatmeal. To produce the flatter oatmeal such as quick oatmeal or instant oatmeal, the oats are rolled between cylinders. Until the desired oatmeal is produced, these two processes are continued. 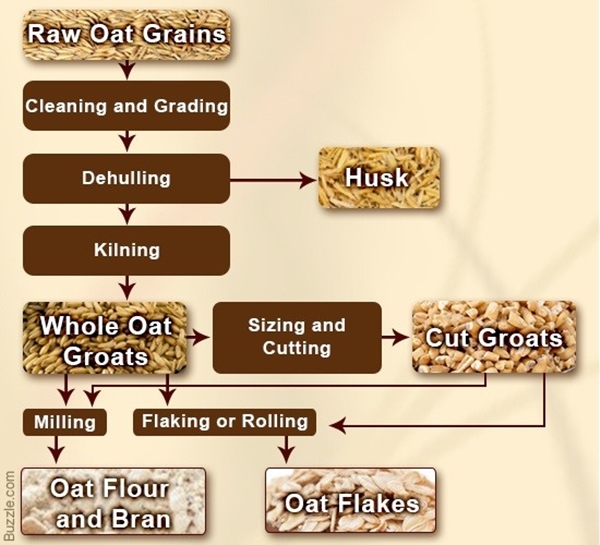 The next process is known as kilning or roasting. The groats are heated in a roaster where it is introduced to steam and predetermined heat. It is because of this roasting that the oats get their toasted flavour. This process also prevents the growth of bacteria thus, in turn, giving the oatmeal an extended shelf life.

ALSO READ: The Basics of Botox and Facial Fillers – Uses, Working and Side Effects

Now that we know how this staple breakfast of oatmeal is produced, let us see how much beneficial it really is to us.

The oatmeal is full of proteins, minerals, vitamins, fiber, and antioxidants. It contains thiamine (Vitamin B1), riboflavin, niacin, carbohydrate, manganese, phosphorous, magnesium, copper, iron, zinc, folic acid, Vitamin B6, sodium, calcium, potassium, selenium, and pantothenic acid (Vitamin B5). If you don’t know even half of these things then just know that all of this is very nutritious and don’t worry about the calories, they are actually not that much. In fact, the oatmeal is a low-calorie healthy breakfast that will be your best friend if you are trying to maintain your weight. You are most likely to lose weight faster if you keep eating a filling food such the oatmeal. One of its health benefits is a healthy heart since it can lower cholesterol levels. It also improves blood sugar control. It might also decrease the risk of childhood asthma as well as relieve constipation. And let’s just say that it will have a great effect on your skin as well.

So, let’s just say the oatmeal is extremely nutritious and beneficial to us and no wonder it has become one of the most basic breakfast meal of all times. And if you haven’t started eating it yet, maybe now you definitely will. With that many benefits, I know I will. Wink! Also, learn how to stay beautiful with these tips.